"The game features a variety of female characters with their cleavages emphasised by their overtly provocative clothing, which often reveal the sides or underside of theiur breasts and obscured genital region. Multiple female characters are also depicted fully nude, with genitals obscured by objects and streams of light throughout the game. Although of indeterminate age, most of these characters are adult-like, with voluptuous bosoms and large cleavages that are flaunted with a variety of skimpy outfits.

One character, Urara Rurikawa, is clearly depicted as child-like in comparison with the other female characters. She is flat-chested, physically underdeveloped (particularly visible in her hip region) and is significantly shorter than otehr characters in the game. She also has a child-like voice, wears a school uniform-esque outfit and appears naive in her outlook on life.

At one point in the game, Urara Rurikawa and a friend are referred to as "the younger girls" by one of the game's main characters. In the Boards opinion, the character of Urara Rurikawa is a depiction of a person who is, or appears to be, a child under 18 years.

In some gameplay modes, including the "awakening" mode, the player is able to touch the breasts, buttocks, mouths and genital regions of each character, including Urara Rurikawa, while they are in sexualised poses, receiving positive verbal feedback for interactions which are implied to be pleasurable for the characters and negative verbal feedback, including lines of dialogue such as "I-It doesn't feel good..." and "Hyah? Don't touch there!," for interactions which are implied to be unpleasurable, implying a potential lack of consent.

The aim of these sections is, implicity, to sexually arouse these characters to the point that a "shame break" is activated, in which some of the characters clothing is removed - with genital regions obscured by light and various objects - and the background changes colour as they implicitly orgasm.

In one "awakening" mode scenario, thee player interacts with Urara Rurikawa, who is depicted lying down, clutching a teddy bear, with lines of dialogue such as "I'm turning sleepy...", "I'm so sleepy now..." and "I might wake up..." implying that she is drifting in and out of sleep.

The player interacts with this child-like character in the same manner as they interact with adult characters, clicking her breasts, buttocks, mouth and genital regions until the "shame break" mode is activated. During this section of the game, with mis-clicks, dialogue can be triggered, in which Urara Rurikawa says, "Stop tickling...", "Stop poking..." and "Th-that feels strange...", implying a lack of consent. (...)

In the Board's opinion, the ability to interact with the character Urara Rurikawa in the manner described above constituted a simulation of sexual stimulation of a child." 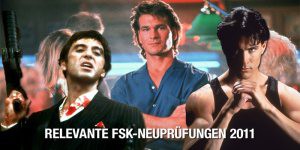 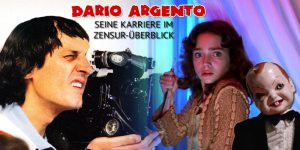 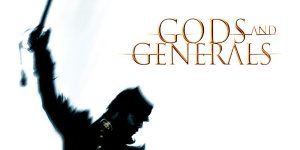 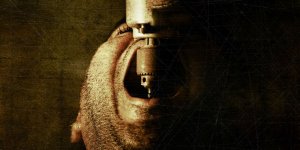 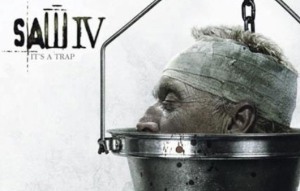 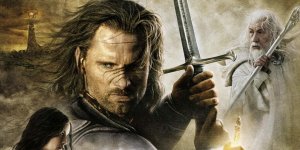